Who In Their Right Mind Would Even Use Facebook’s New Libra Coin?

Who In Their Right Mind Would Even Use Facebook’s New Libra Coin? 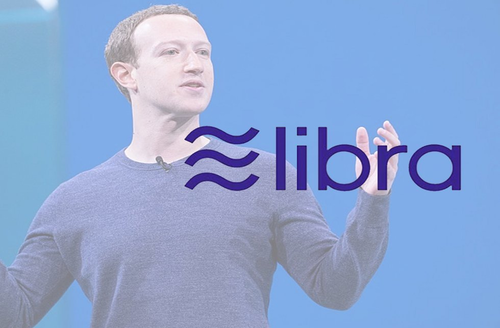