Investing.com Poll: Will the UK Actually End Up Leaving the European Union in October?

Investing.com Poll: Will the UK Actually End Up Leaving the European Union in October? 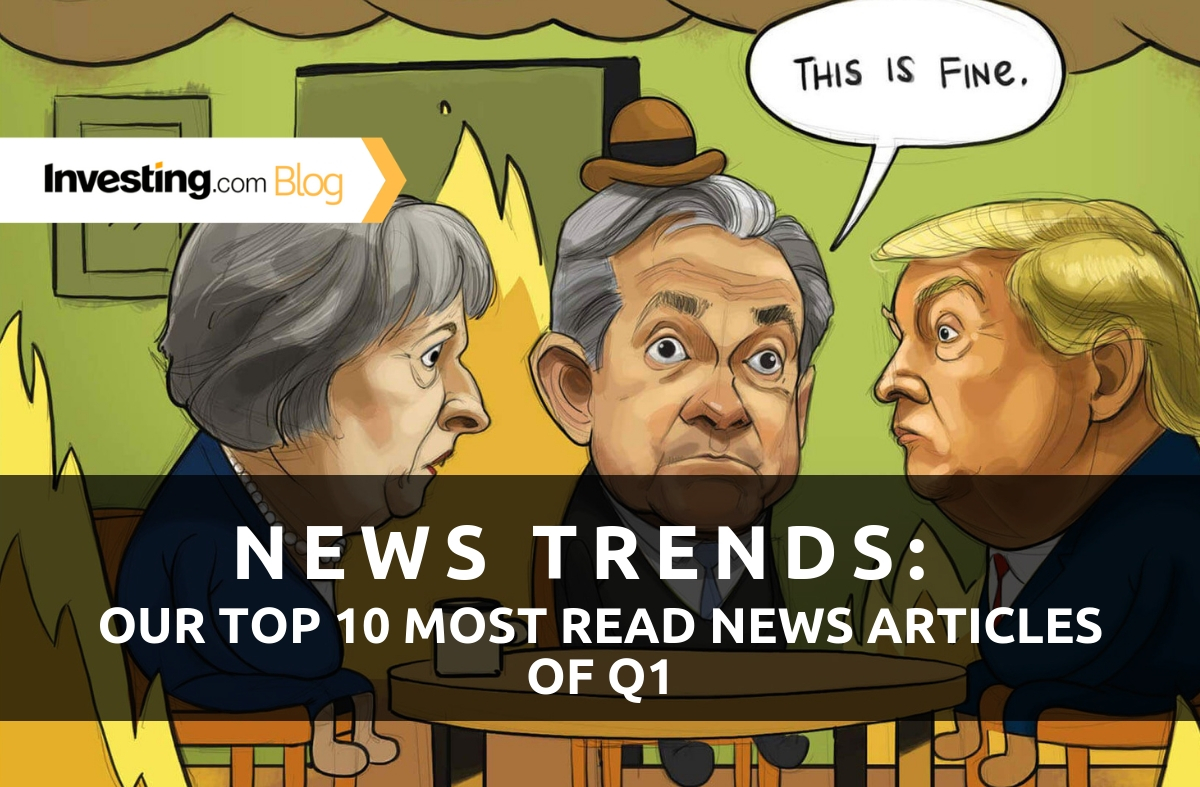