Investing.com Poll: Will The Federal Reserve Cut Rates This Week? We Asked, You Answered!

Investing.com Poll: Will The Federal Reserve Cut Rates This Week? We Asked, You Answered! 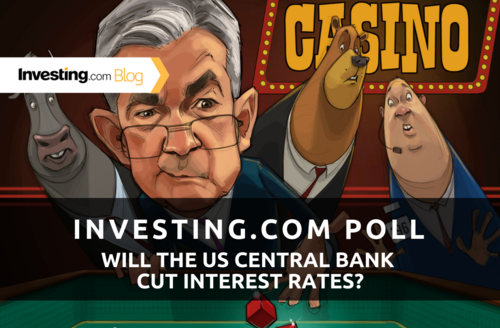